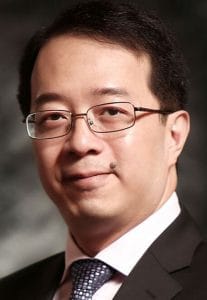 Vice-Chairman, The PR Trust
Chairman of Board of Trustees
Hong Kong | @RichardTsang

Richard is Chairman of SPRG Asia, and an investor relations and public relations veteran with over 25 years of industry experience. He founded Strategic Public Relations Group (“SPRG”) in 1995, now the largest PR consultancy in Hong Kong, and one of the largest PR networks in Asia, with offices in Singapore, China, Malaysia and Taiwan. Richard holds over 40 board, committee and advisory positions with religious organisations, NGOs and academic institutions. Accolades that Richard have earned include the 2003 “Young Entrepreneur Award” by DHL/SCMP Hong Kong Business Awards; “Excellence in Achievement of World Chinese Youth Entrepreneurs,” presented by Yazhou Zhoukan and World Federation of Chinese Entrepreneurs Organisation in 2009; and “Outstanding Individual Achievement” at the 2012 Asia-Pacific SABRE Awards. 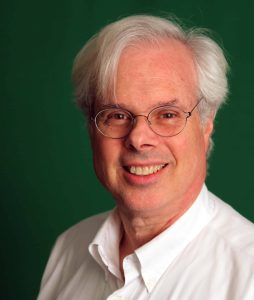 Peter Finn is Founding Managing Partner of Finn Partners, building what began as a small agency in 2011 into one of the largest independent agencies in the world. Over the years his contributions have included the recruitment of key executives and the orchestration of domestic and global acquisitions of agencies specializing in technology, health, consumer marketing, tourism, education, professional and financial services, branding, public affairs and social and digital practices. Under Peter’s direction, Finn Partners was selected by the prestigious Holmes Report as “Best New Agency” in 2012 and later “Midsize Agency of the Year” by PR News and Holmes Report, and was named Health Agency of the Year by the Holmes Report in 2018. Prior to launching Finn Partners, Peter was Co-CEO of Ruder Finn, Inc. He first joined Ruder Finn in 1976 and played a key role since the 1980s in turning the firm into one of the largest independently owned public relations firms in the world. Peter is co-founder, with his wife Sarah, and Chairman of the Catskill Mountain Foundation, one of the largest arts organizations in the upstate New York, where he continues to work with public officials at the local, state and federal level, impacting the region’s economic development. He is the recipient of the 2017 Volunteer Lawyers for the Arts award, and holds an M.A. from Columbia University in English Literature.